Samantha graduated from the University of Northern Iowa with a B.S. in Chemistry in 1994.  In 1994 she joined Salsbury Chemicals, an active pharmaceutical ingredient and fine chemical manufacturer, more recently known as Cambrex, in Charles City, IA, as a Quality Assurance Laboratory Technician.  As a laboratory technician, she was responsible for analytical testing of a variety of fine chemicals, pharmaceutical intermediates, and APIs.  In 1997, Samantha moved to the Chemical Development group where she was involved in the development of manufacturing processes for various fine chemicals, pharmaceutical intermediates and APIs.  In this role Sam worked on chemical processes from the development stage through full-scale production under cGMP regulations.  Her responsibilities included preparation of manufacturing records and production troubleshooting.  Sam has been involved in potent compound handling in both a laboratory setting and production environment.  In 2001, Sam moved back to the Quality Control Group as an Assistant Scientist/Stability Program Coordinator.  In 2003, she joined the University of Iowa Division of Pharmaceutical Service (now known as The University of Iowa Pharmaceuticals) as a Chemist in the Methods Development, Validation, and Preformulations Group.  She is now the director of this group as well as the entire analytical laboratory. 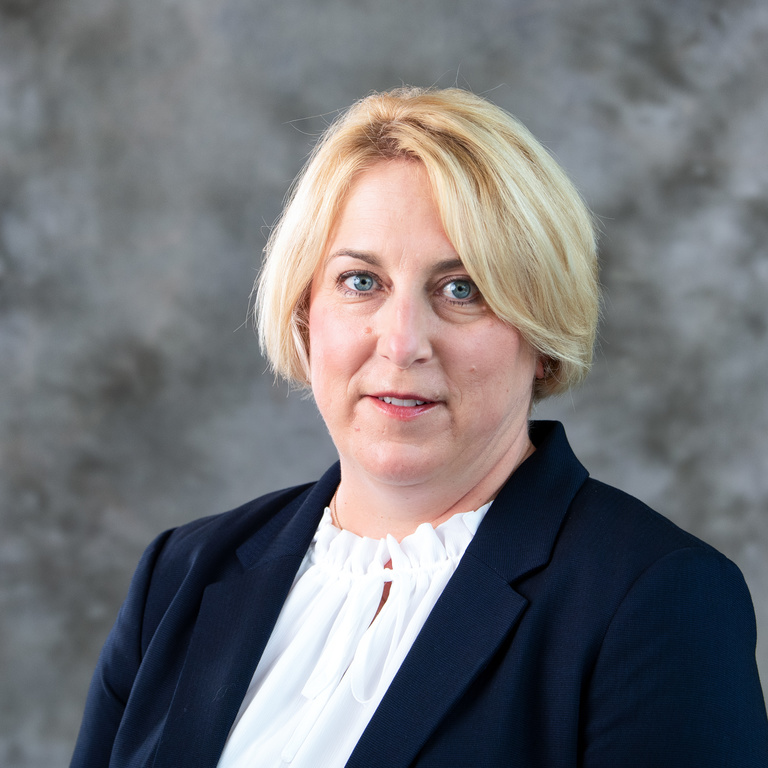