University of Iowa Pharmaceuticals (UI Pharmaceuticals) has been a stable, reliable source of contract pharmaceutical manufacturing and testing in compliance with cGMPs for almost 45 years.  Senior staff has an average of over 25 years of experience at UI Pharmaceuticals.  We'll be here through the life of your product. 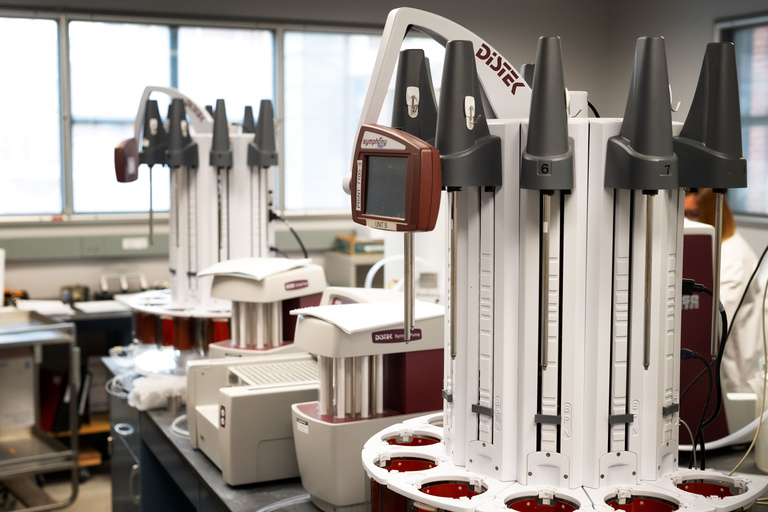