In 2007 as a senior at the University of Wisconsin-Madison Jeff joined Millipore Sigma (formerly Sigma Aldrich Fine Chemical), in Madison Wisconsin, where he held a laboratory technician position until he graduated with a Bachelor of Science degree in Biochemistry in 2008.  At that time Jeff attained a permanent position with Millipore Sigma and held various API manufacturing positions until 2017.  In 2017 he transitioned to Cambrex Corporation in Charles City Iowa where he became an Assistant Superintendent leading the daily API manufacturing operations of several work centers.   During his time in the pharmaceutical industry, Jeff has led teams focused on small molecule synthesis, highly potent API manufacturing, and commercial development of drug substance.  He brings to UI Pharmaceuticals, experience in leading a GMP production facility as well as adding a new perspective from the API manufacturing viewpoint. Jeff joined the UI Pharmaceuticals team in May of 2020 as the Manufacturing Manager of the Non-Sterile Product manufacturing group. 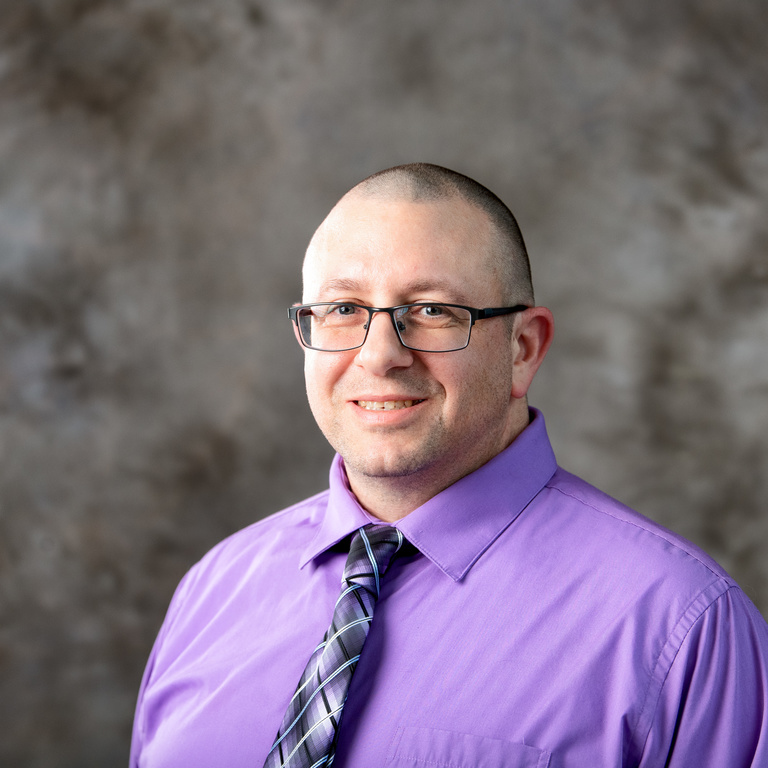